Staying fashion-forward in London can be a full-time job. It’s the world’s fashion capital, rivaling Paris and New York for its take on “street style” and taking pride in its fresh, new talent.

It may be easy to get your senses washed out by big-brand names like Burberry and Vivienne Westwood, but the independent and newbie design teams are where Anglophile fashion junkies should be focusing their attention if they want to maintain their cred.

That’s where menswear line Vidur comes in: it’s the hottest steez a fella (or any lover of androgynous chic) can get his hands on since Commes Des Garçon. 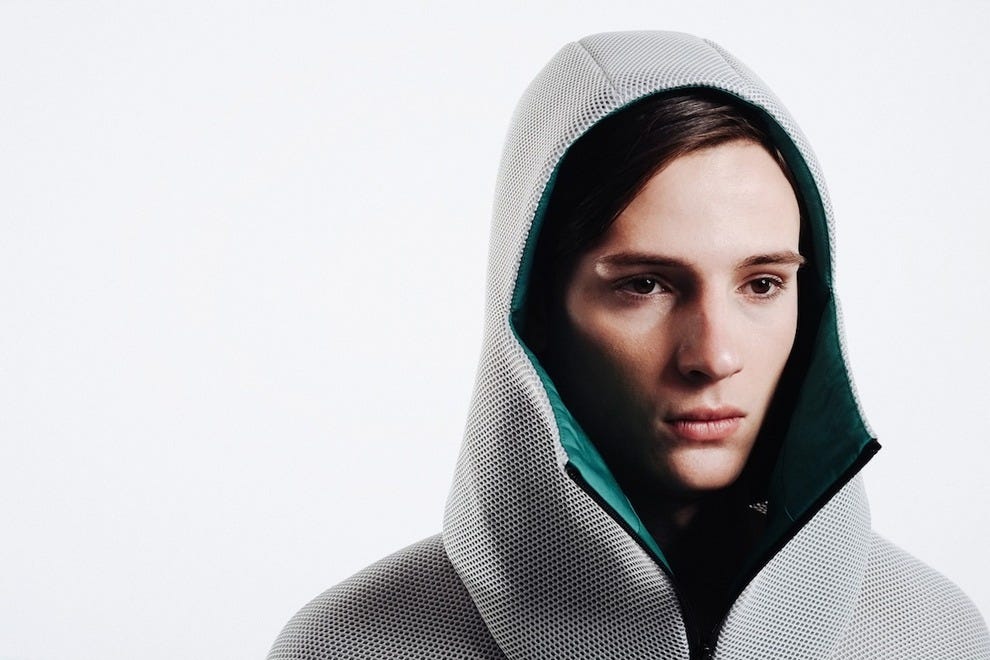 Vidur may be the Icelandic word for “wood,” but the menswear line (launched by a mysterious, largely anonymous design-focused duo in 2012) is British through and through. It’s come to embody the kind of Scandinavian minimalism that has been adorning East End creatives for the last few seasons, and now Vidur is available for purchase internationally.

The company’s design philosophy is to “create garments that are elemental, functional and enduring.” Think streamlined structures and solid prints, asymmetry and plays on saturation – the kind of menswear for an outdoorsy nomad who moonlights as a Fashion Week blogger. We all know the type.

“Vidur create collections that are synonymous with functionality and modern minimalism,” the team explains, “yet still stay true to traditional menswear principles and values.” 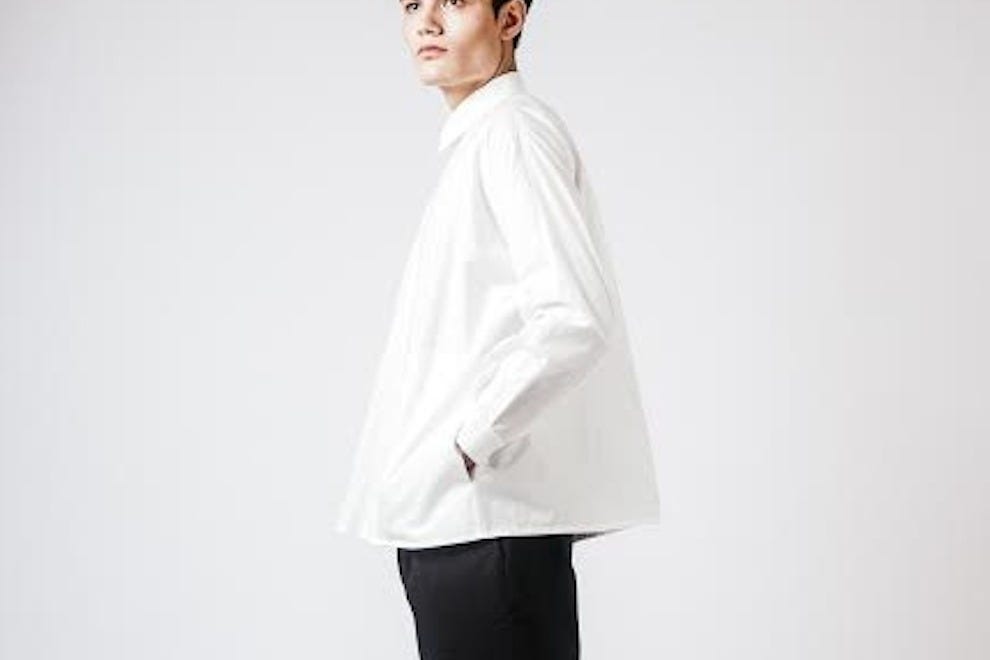 Vidur’s designers have the unique benefit of hugely different backgrounds: one in menswear (who trained at the Royal College of Art) and the other in music (having studied at the University of Edinburgh).

Their approach to manufacturing and design aesthetic seems to be a very happy consequence of their focus on craft. Working closely with manufacturers and mills, they have built their garments to stand the test of time, both in terms of physical make-up and visual aesthetic.

But Vidur isn’t all high-brow mystery: it’s had its fair share of mainstream attention in recent years. For example, it was chosen as one of Vogue Italia’s menswear talents to watch in 2013; was awarded the British Fashion Council’s NEWGEN Men award in 2014; and has showcased at Men’s Fashion Week in London, Paris and also Milan.

Vidur can be purchased in the US through Cools, and – if you happen to be doing some globe-trotting – you can find them in Tokyo, Manheim, Taipei and Taiwan, in addition to their London exhibitions and showcases.

Their items are the perfect gift, and the perfect versatile pieces to stuff in your suitcase and accompany you on your European travels.