Hidden in shadows of the Southbank, Hayward Gallery has long been pushing London’s artistic boundaries 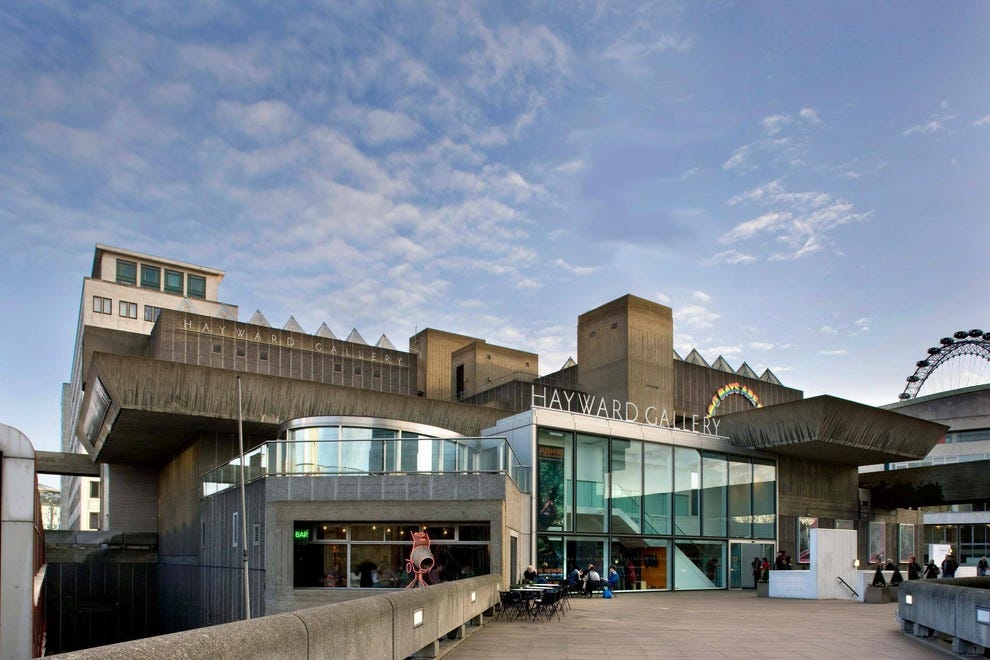 Take a stroll along the Southbank Centre in London, past the Royal Festival Hall and the National Theatre, and you couldn’t be blamed for missing the pocket of neon and concrete just above your head.

Opened in 1951, Hayward Gallery embraced its place in London’s lengthy net of festival sights. It might not be as high profile as the neighboring Tate Modern or the monumental Victoria & Albert Museum, but since its inception, it has aimed to draw on its “heritage as a festival site, with art and activities inside and outside.”

This means that what Hayward Gallery has to offer often breaks the boundaries of art and experience, making it a truly unmissable point for art-fiends from abroad. 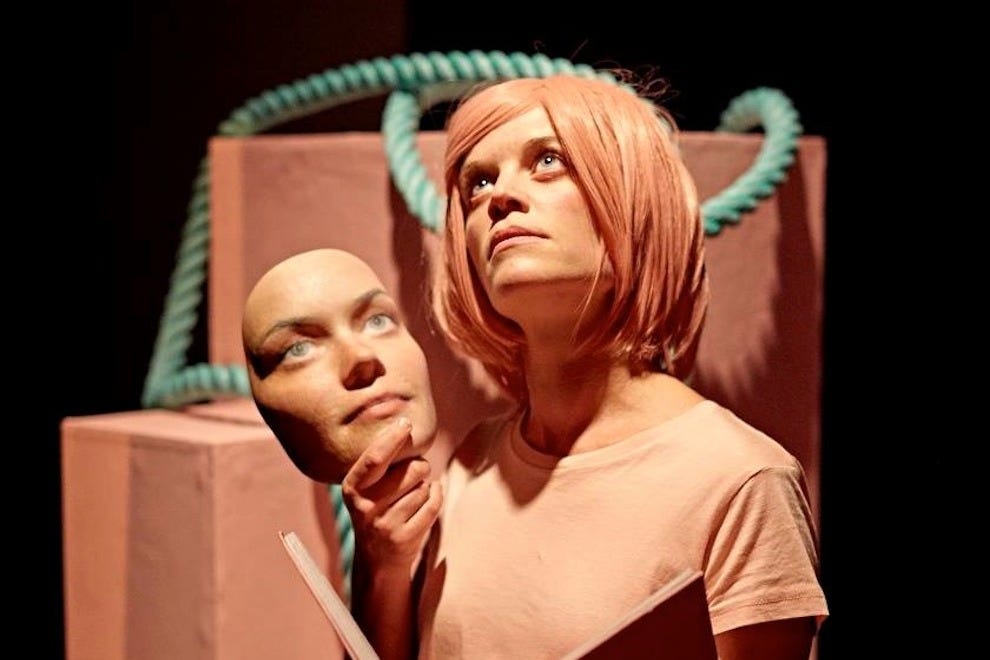 Hayward’s “MIRRORCITY” exhibition invited artists to “address the challenges, conditions and consequences of living in a digital age” — Photo courtesy of Hayward Gallery

The Hayward has spent the last several decades curating exhibitions by some of Britain’s most thrilling enfant terribles: Tracy Emin, David Shrigley and Anthony Gormley have all represented their home team, so to speak, on the Hayward’s international arts landscape, while Andy Warhol, Ernesto Neto and Brigitte Kowanz have all wowed in their own mediums.

In early 2013, the gallery presented Light Show, an exploration of light as both tool and medium, which not only dazzled, but also set out to hack visitors’ optical faculties with pure blasts of colored light.

“Since the retina usually perceives a wide range of colors simultaneously,” artist Carlos Cruz-Diez explains of his installation, “experiencing these monochromatic situations causes disturbances. This activates and awakens notions of color in the viewer, who becomes aware of color’s material and physical existence.” 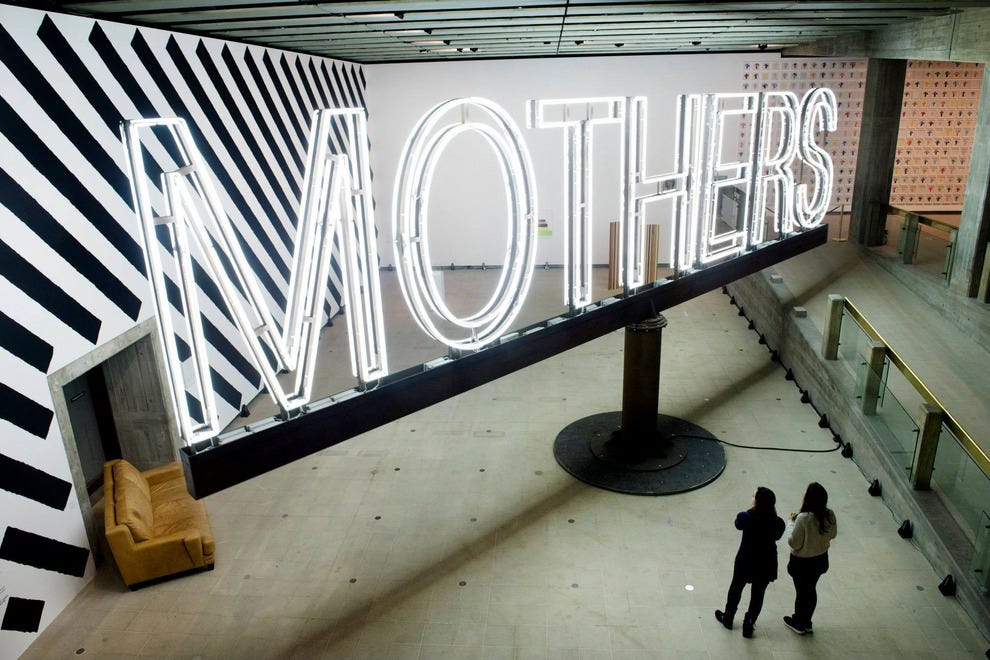 Exhibitions have included further invitations to experience art in its physical form (including a ball pit by Martin Creed and a newly announced pair of outdoor slides leading visitors down to ground level on the Southbank), giving Hayward Gallery its rather radical reputation. It’s truly the youngest sibling in London’s family of dazzling galleries – the one who’s able to get away with anything.

In the coming months, the gallery will continue to host Neha Chosky’s first solo exhibition in the UK, Minds to Lose, which examines the “tragicomic interventions in the life of plants, animals, even her own.”

Architectural studio Feilden Clegg Bradley is set to install 66 pyramids atop the roof of the Hayward, and Belgian artist Carsten Höller will go about installing those slides.

Be sure to book in advance for popular exhibitions, and leave time for tea and a cake in box office-level, Brutalist-chic cafe Concrete. 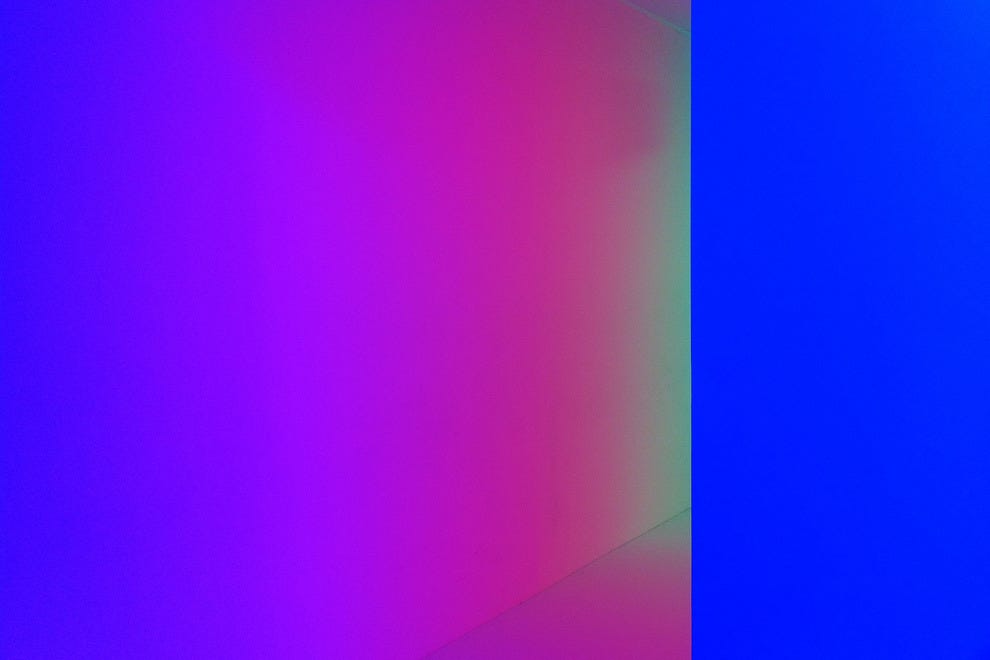