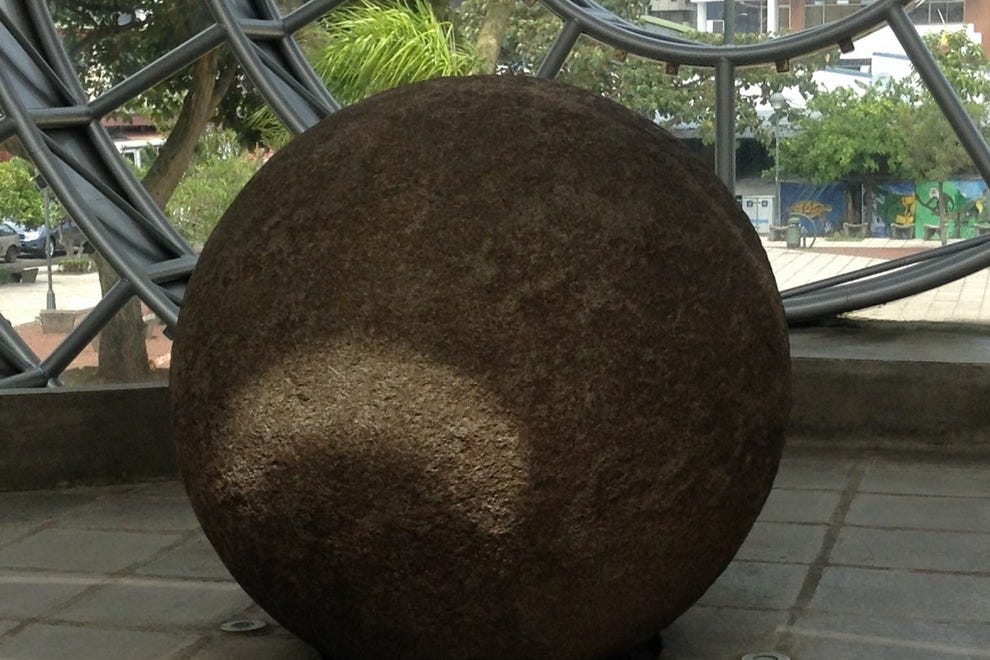 More than 150 pre-Colombian treasures belonging to Costa Rica are awaiting repatriation in Venezuela, where they were seized recently during a raid on the Casa de Jaguars.

As reported by Andrea Solano B. in La Nacion, the property was owned by the late Mannil Mikhel, an Estonian man who named the house after a wall embedded with purloined pre-Colombian stone jaguar metates.

A pair of Costa Rica’s pre-Colombian stone spheres, each measuring between 50 and 70 centimeters, is the biggest coup of this seizure. 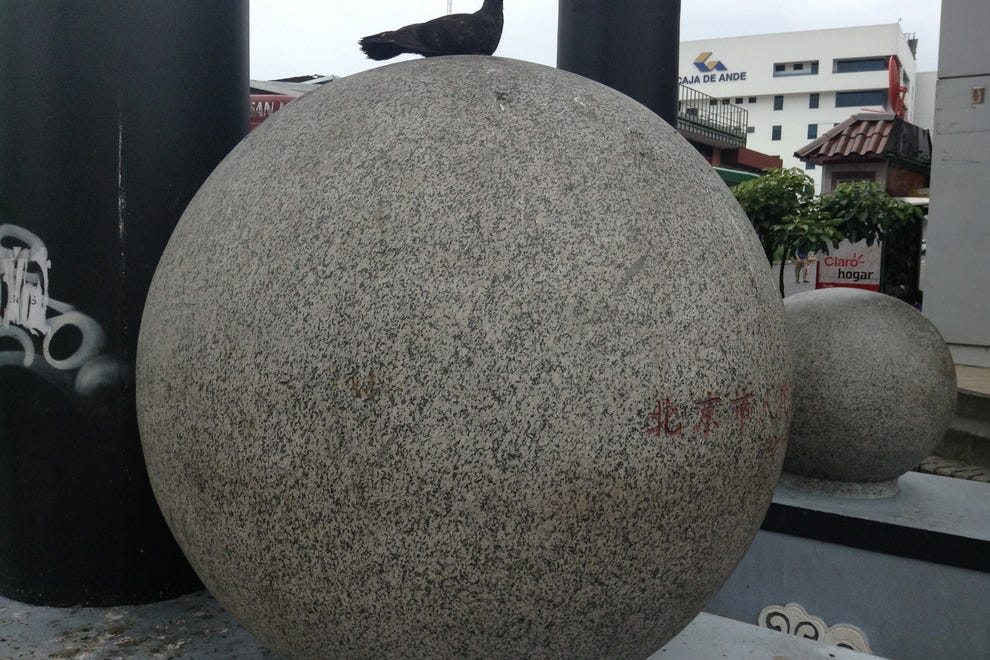 The origin of the stone spheres remains a mystery. Are they products of pre-Colombian craftsmen, as believed by the archeologists and experts who helped the spheres be declared a UNESCO World Heritage site in 2014?

Or were they created by natural forces, similar to the concretions seen at Bowling Ball Beach in Mendocino, California, the Moeraki Boulders in New Zealand, and Las Piedras Bola of Ahualulco, Mexico? 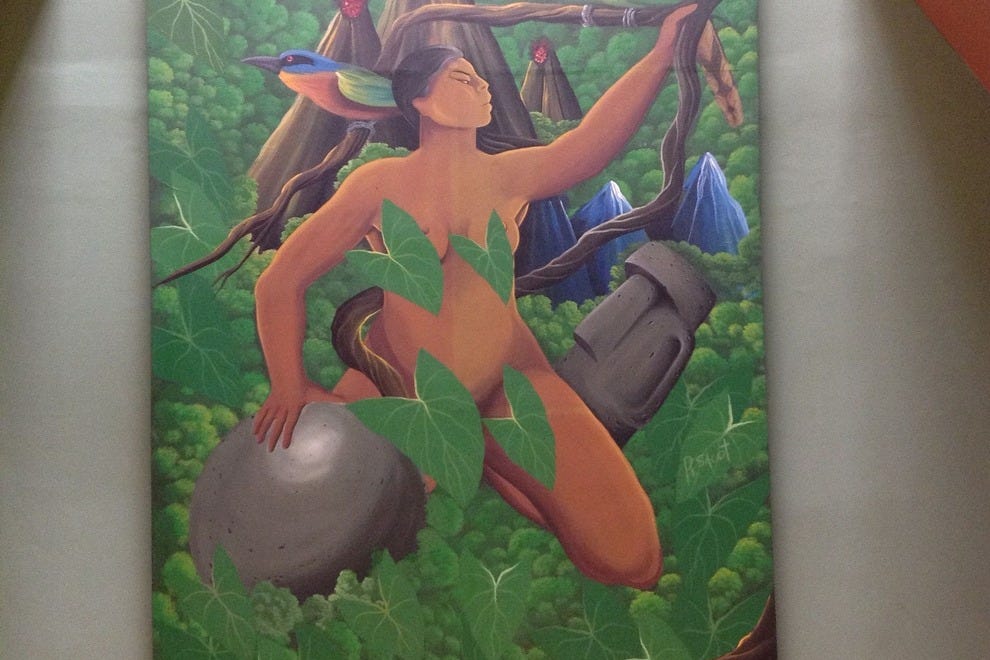 To the Bribri, who have inhabited the Talamanca region of Costa Rica for ten millenia and are the largest living indigenous group in Costa Rica, the stone spheres are gifts from the gods.

According to Bribri cosmogony, the god of thunder, Tara, with the aid of an immense blowpipe, hurled the stones at the god of the winds and hurricanes – Serkes – to effectively banish him from the land.

For thousands of years, the Bribri have sustained their agricultural practices and use massive round and ovoid stones for grinding corn and cacao, staples of their everyday diet, with flat river boulders acting as metate (grinding stones). 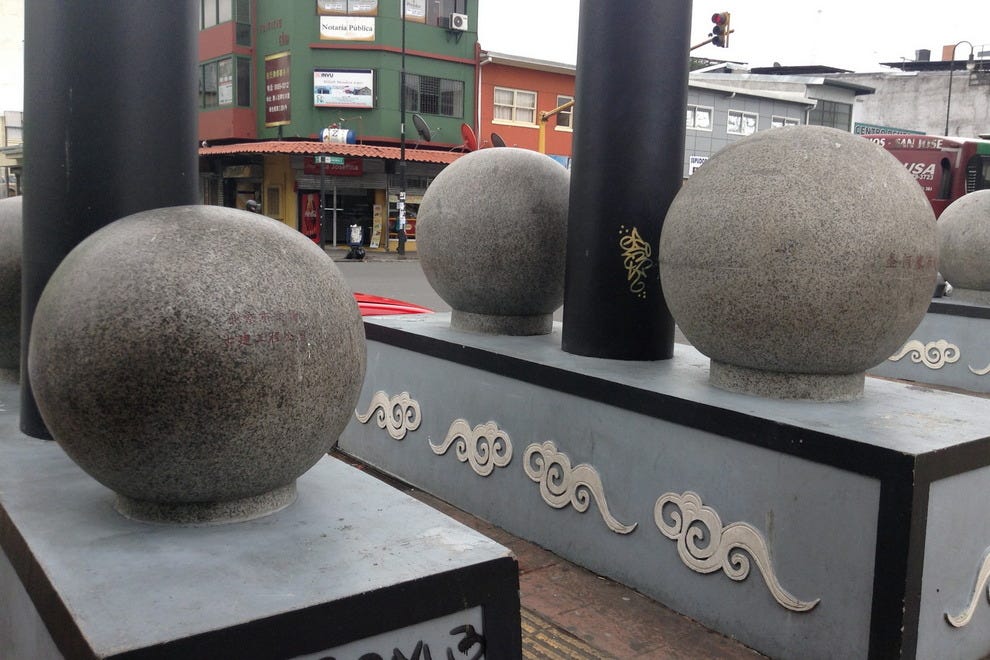 In his report published in the Journal of Volcanology and Goethermal Research, “El Señor de los Volcanes” Guillermo Alvarado describes Cerro Chopo, a volcano located in the northern part of Costa Rica, as highly unusual.

Alvarado asserts Cerro Chopo is the only volcano of its type documented on earth – that due to its completely reversed grading, it vents from top to bottom instead of through a singular vent on top.

This unique grading, Alvarado says, created the spherical cannonballs. They are fragments of molten lava that hardened around a core and smoothed as they rolled down the mountain.1

Could Cerro Chopo have been the natural blowpipe that blessed Costa Rica with the biggest and roundest balls of all? 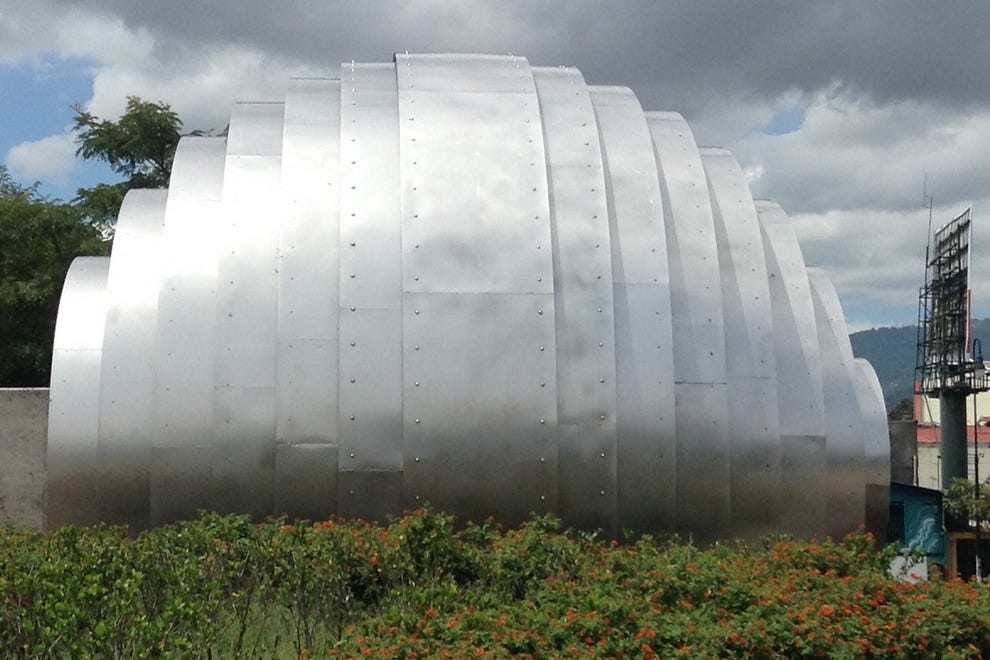 There are several places to see Costa Rica’s stone spheres on display. 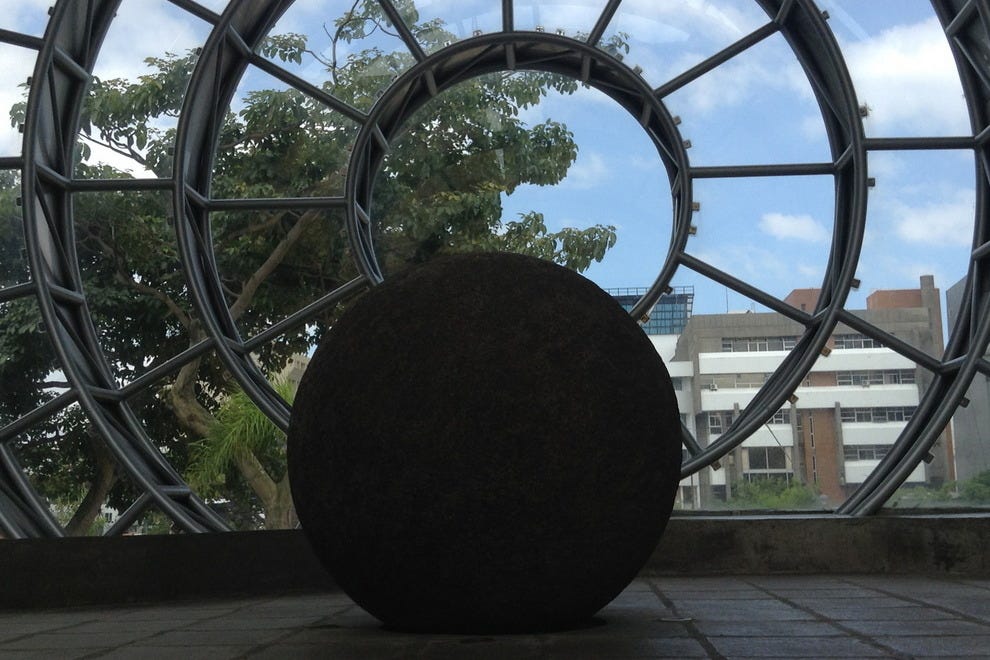