It may be hard to believe that Hampstead Heath could get any better. It’s the most wonderful hideaway for Londoners, where you can tromp through foliage, picnic and dog-watch like no one’s watching.

But not every new visitor knows about the stately home tucked away in its northern tip. 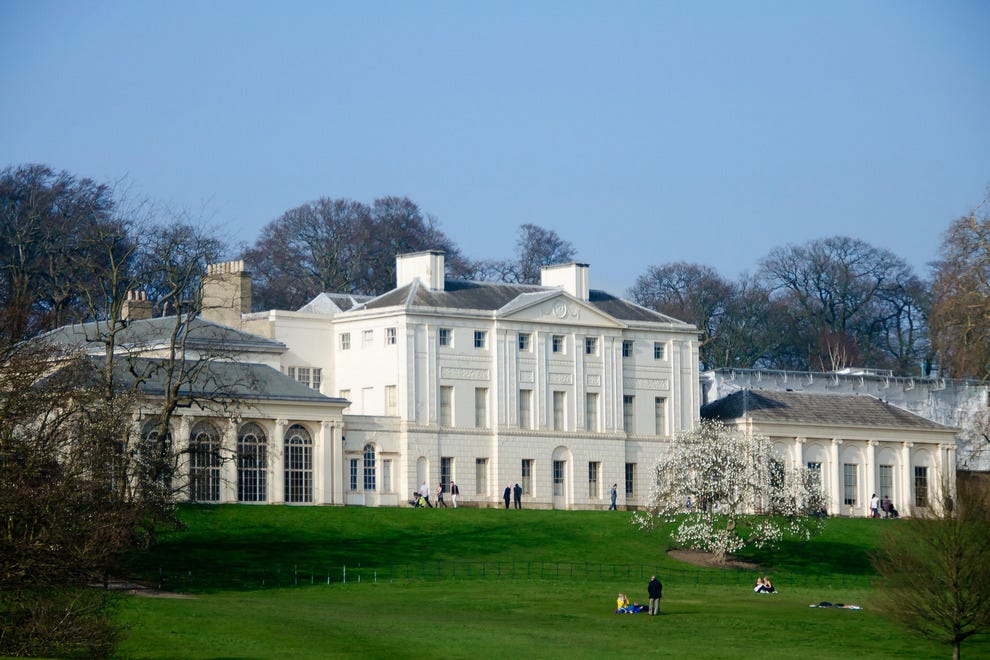 Kenwood House was originally a villa retreat to Lord Mansfield, where “every elegant art and useful science was cultivated,” and creative legends were warmly welcomed. (The Heath was Keats’ turf through and through.)

The home is now a treasure trove of exquisite architecture and rare art. It houses the Iveagh Bequest, one of the richest collections in north London!

“The collection – comprising internationally significant Old Master and British paintings by artists including Vermeer, Rembrandt, Gainsborough and Reynolds – has now been rehung,” the Trust explains. “The rooms have been refurbished to represent ‘the artistic home of a gentleman of the 18th century’, as was the wish of Lord Iveagh.”

You could spend several hours wandering the rooms and galleries within; be sure to give yourself the time to take in the endless history. 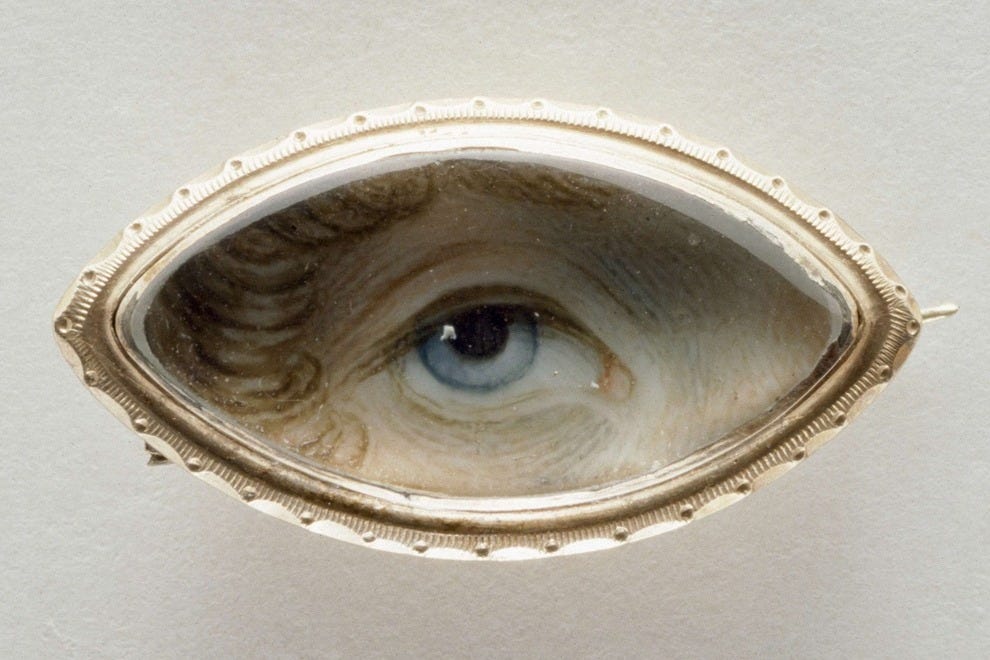 And following a refurbishment that closed off the house from 2012 to 2013, the original beauty of the estate has taken center stage once more. Kenwood House’s Great Library was returned to its original color scheme, giving visitors a sense of the quiet Victorian splendor and authenticity that tourists would be hard-pressed to find elsewhere.

For families, dog-lovers and the outdoorsy types, Kenwood House also offers backpacks to take along its meandering trails, filled with five “discovery tools” to accompany you on your exploration.

You can take a pair of binoculars and go on a lion hunt. Or try out the handheld color filter to see how the paintings change before your eyes.

The beauty of the Heath is that it’s as rugged or idyllic as you want it to be, making it a favorite for fitness buffs and socialites alike! 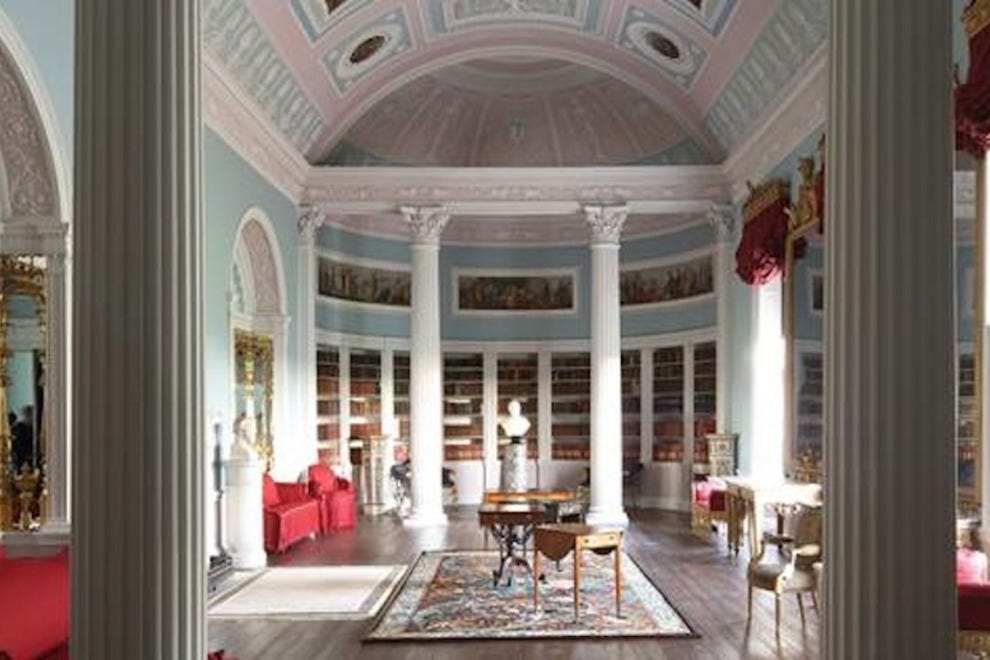 There’s truly nowhere in London with the serenity of the Kenwood House grounds. Overlook serene Wood Pond with a jug of Pimm’s and your very best London pals, or take tea at the Brew House Cafe, run by Searcys.

Go for the entire day, or tack Kenwood House onto a north London culture-themed palooza; you can also pop into Highgate Cemetery, Regent’s Canal and the utterly fantastic Spaniards Inn.

You’ll never leave the tucked-away grounds off your London to-do list again, and you’ll have unending cultural bragging rights to bring home with you.